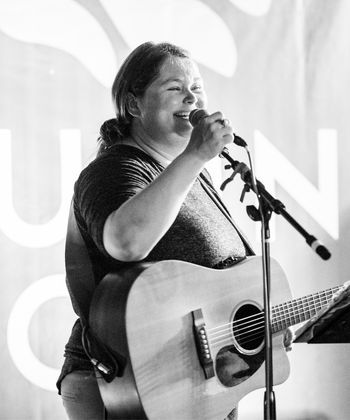 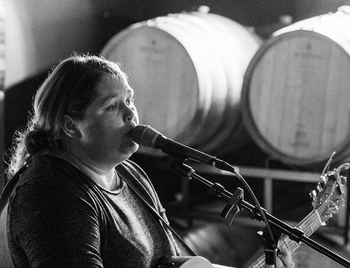 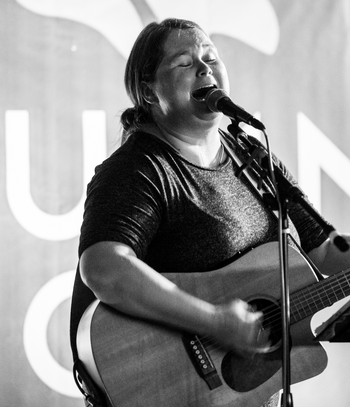 Growing up along the rivers of the Chesapeake Bay, Jenn Minor draws on her experiences of living in a small boat town, leaving to travel out West, and finally coming back home East. She began her career as a singer and songwriter at the age of 13 with her first song, "I Remember," and describes her music as "Soulful Folk and Americana." Jenn's goal in sharing her music is to leave people feeling inspired, hopeful, and connected, as she believes music is healing.

Over the years she has taught herself to play guitar, ukulele, banjo, and mandolin to compliment her soulful, bluesy, and sweet but raspy voice that reels you in and hooks your ears. She has wandered and performed around the globe including places such as Byron Bay and Lismore, Australia, Boulder, CO, Portland, OR, Hatteras, NC, Wilmington, DE, Baltimore, MD, Cecil County, MD, and looks forward to playing in a city near you.

Some of Jenn Minor's musical accomplishments include winning Southern Cross University's musical performance challenge in Lismore Australia, having her songs played on WSTW's, "Hometown Heros," teaching 3rd graders ukulele and showcasing their musical abilities at the Boulder Colorado Symphony, organizing local musical events in Maryland, and performing at the Ladybug Music Festival in Wilmington, DE in 2018 and 2019.

Jenn released her latest EP, Feed Your Fire, in September 2020, and another single in October 2021 called, Like Coming Home, and one in April 2021 called, Lay It Down.  All new music is now available on all streaming platforms!

Battle of the Bands